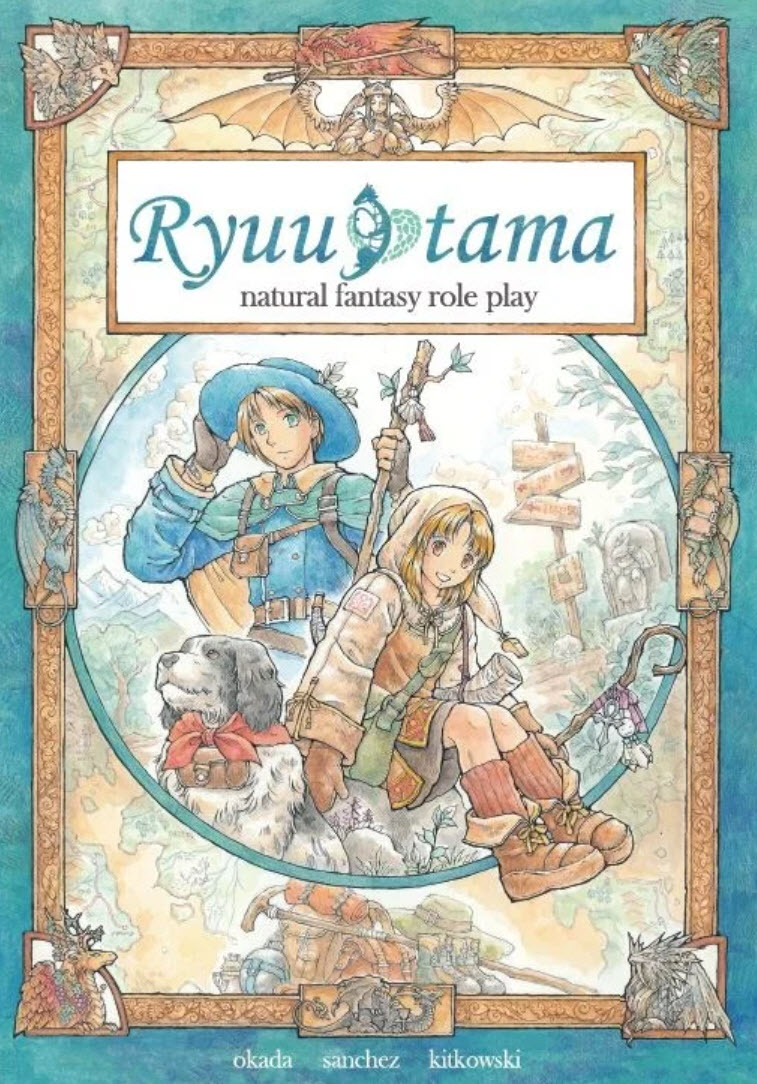 Ryuutama is a tabletop role-playing game developed in Japan by designer Atsuhiro Okada, now available in a complete English edition. It is set in a world where the "NPCs" of the village--the bakers, farmers, shopkeepers and healers--set off on a wonderful adventure exploring a fantasy world together. Some people colloquially call it "Hayao Miyazaki's Oregon Trail", because of its heartwarming (in Japanese "honobono") feel of family anime, and its focus on traveling and wonder over combat and treasure.

The characters are travelers in a world without classical fantasy wizards and warriors. Instead, the characters are minstrels, merchants, healers, hunters, artisans, farmers and nobles who decide (or were fated) to leave their towns and explore the world. Using a light rules system based on polyhedral dice where the randomness in results leads to more story development, Ryuutama provides a framework for travel-focused stories fun for adults and enjoyable for all ages.

The game master also creates a special character with its own unique character sheet, called the "Ryuujin". The half-dragon Ryuujin remains "offscreen" most of the time, but watches over the other characters, and can provide limited spells and abilities to support them. The GM provides adversity that the players have to overcome, but at the same time they protect and nurture the characters.

The game was produced as a flagship project in Japan to easily get people into playing and GMing RPGs; to that end there's a lot of advice for brand new GMs, including scenario creation. There are lots of sheets and templates to help brand new or novice GMs develop great Ryuutama-worthy scenarios.

The game has been out in Japan for years, and is widely loved by the people who play it. Even today long campaigns and short stories are being played in homes and cafes around the country. It has finally arrived in English to a new audience, and remade in full color by layout artist and game designer Daniel Solis!

This is a tabletop role-playing game book: To play Ryuutama, you will need some friends, a table, and a set of dice or free die-roller app.

Please see the publisher website (www.kotohi.com/ryuutama) for more information about the game, as well as free downloadable materials like reference sheets and scenarios!

In order to download this game you must purchase it at or above the minimum price of $13 USD. You will get access to the following files: 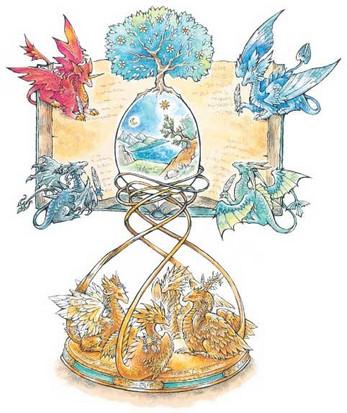 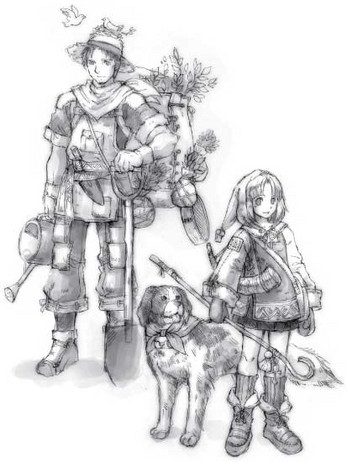 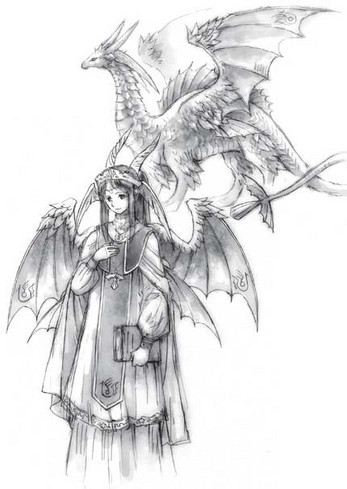 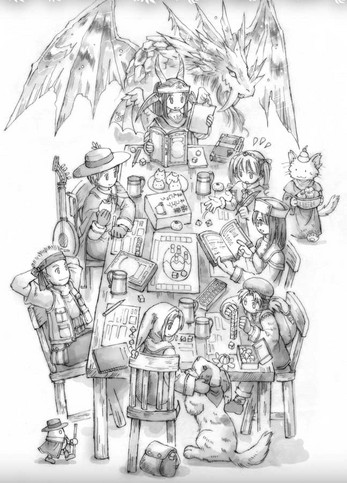 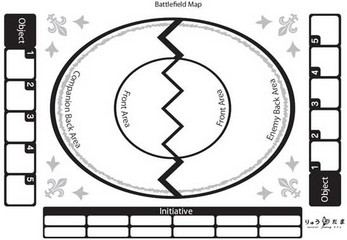