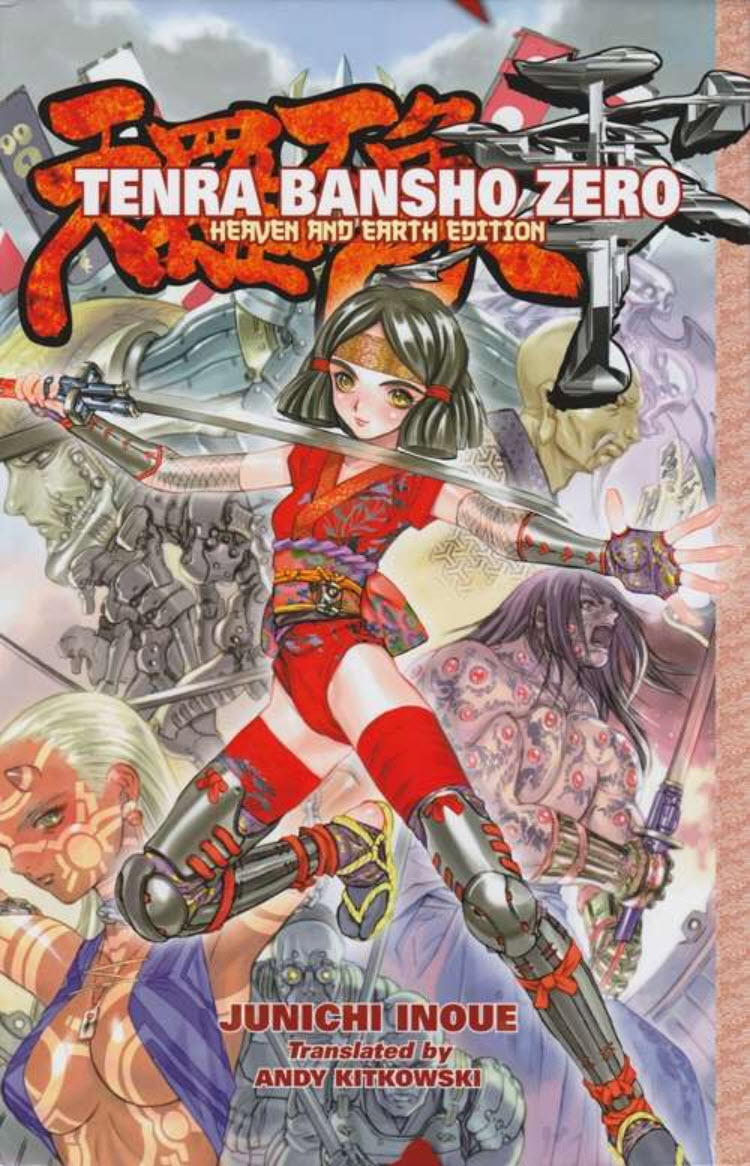 Almost a decade ago, Japanese artist and game designer Junichi Inoue sat down to create what was, in his own words, a uniquely and unmistakably "Hyper Asian" Japanese world: a world of magic and technology, of samurai and Taoist sorcery, of powerful mecha and cultured geisha. The world was named Tenra, and the game was named Tenra Bansho, or "Everything in Heaven and Earth."

With a rulebook dripping cover-to-cover with high-quality anime-style art, a setting rich in culture both real and fantastical, and a revised and simplified rules system that focused with precision on roleplaying and character drama, this game took the Japanese tabletop RPG market by storm and spearheaded both a renaissance and revolution in the Japanese gaming industry.

Years later, this unique and revolutionary game has finally been painstakingly translated into English for play in the West! 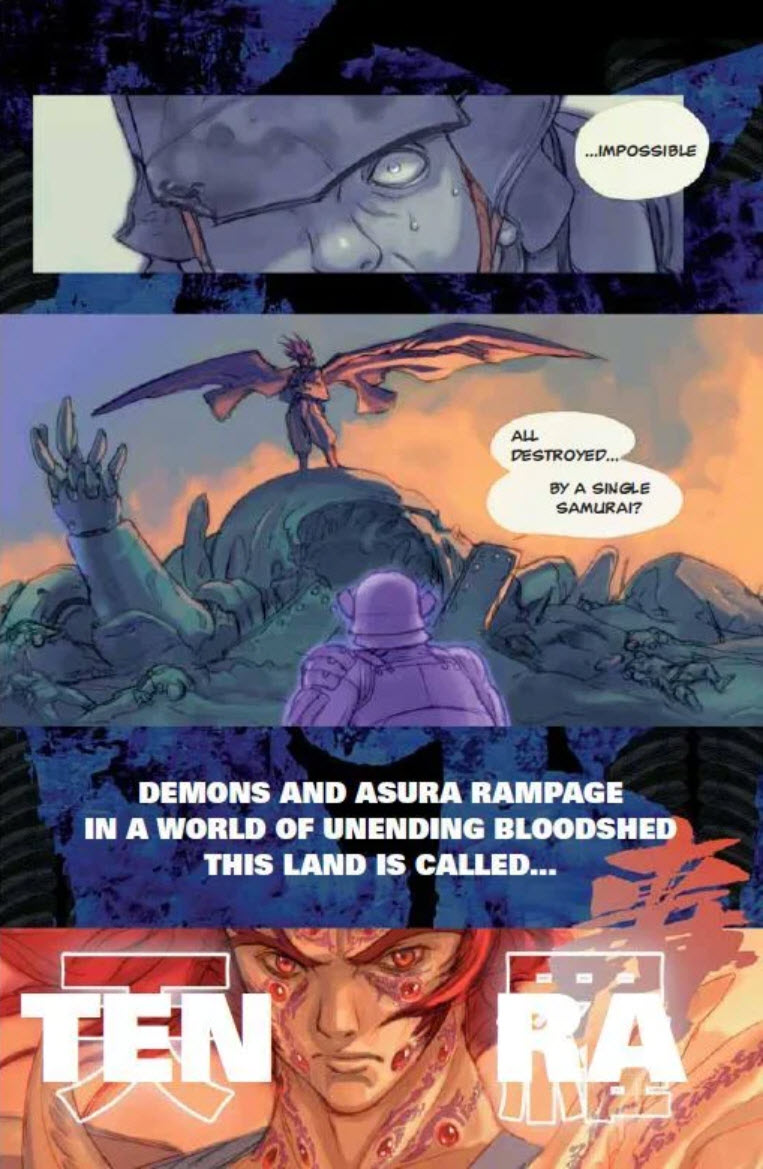 Tenra Bansho Zero is a unique tabletop roleplaying experience, and it features the following:

This product contains two versions of the game:

Over 300 unique pieces of art appear throughout; there are 33 full-color manga story pages that introduce players to the world and setting features, and ten rules explanations, also in manga form, assist with fast rules retention. The art is done by the formidable hand of Junichi Inoue, the fine brush-work of Hiroyuki Ishida, the comical impact of Hayami Rasenjin, and more!

With layout for the English edition by industry expert Luke Crane (Mouse Guard RPG, Burning Wheel RPG), you'll be blown away by the production.

Two books: A full-color Setting book and a black-and-white Rules and Play book. The books together boast a page count of almost 700 total pages! The huge amount of art, combined with the detailed deep-dive explanations and play advice, will give you your money's worth in usable content.

A rich Japanese setting involving a planet in a constant state of war, where magic fuels technology and the culture is an analogue of the "Warring States" (Sengoku) era of Japan. Mecha, sorcery, samurai, geisha, monks, cyborgs, annelid-users, and more make this game a truly unique - and deeply Japanese - experience.

A simple-to-understand rules system utilizing regular six-sided dice, cleverly explained in both detailed text examples and amusing full-page manga art. On top of a woven system of skills, attributes, action, and combat is overlaid a deeper system of kabuki theater-style play: Focusing very specifically on play through Acts, Scenes, and Intermissions, the players of this game are both the actors and audience: As actors, they focus on roleplay in a scene with other actors; and as audience (much like the audience of a kabuki play), they focus on the drama that unfolds, rewarding the players for dramatic actions and cool ad-libbed lines.

An entire campaign, a story from start to finish, can be told over the space of one to two sessions! You can then choose to play the same characters in another tale, or perhaps retire them to look at another facet of life on Tenra.

The original Japanese game had a core rulebook, a supplement, and later several mail-order-only mini-supplements. The data/rules content and much of the art has been ported and folded into the English book set (originally $145 USD for all of that material if you were to buy it when it came out), including errata and designer suggestions.

This is a truly updated version of the game!

Tenra Bansho Zero is a tabletop role-playing game, in book (PDF) form. You will need some friends, a table, and several six-sided dice (or a die-rolling app) to play.

Blank character sheets, sample scenarios and other resources are available for free at the official Tenra Bansho Zero website: www.tenra-rpg.com

In order to download this game you must purchase it at or above the minimum price of $12 USD. You will get access to the following files: 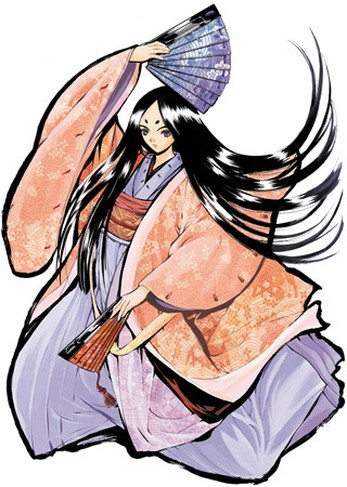 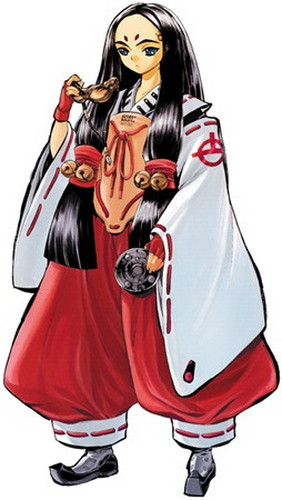 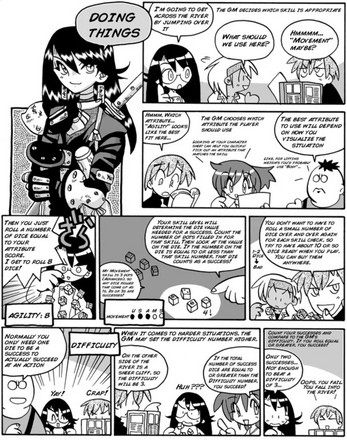 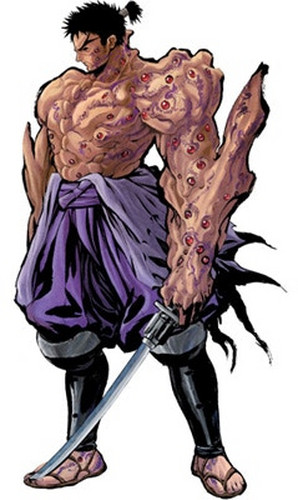 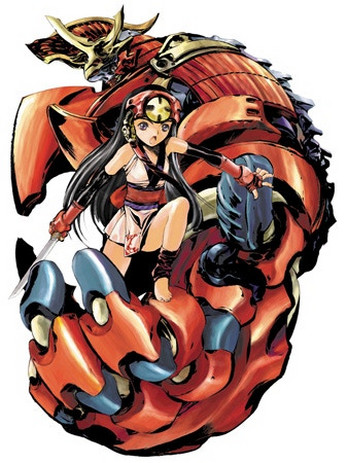 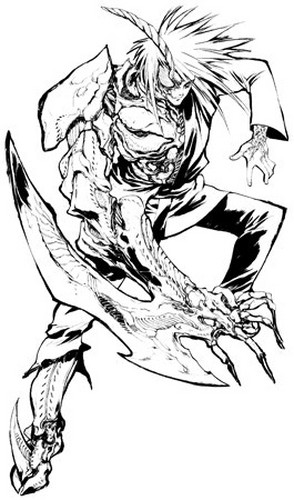 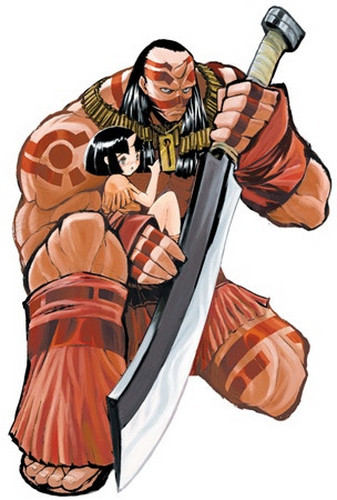